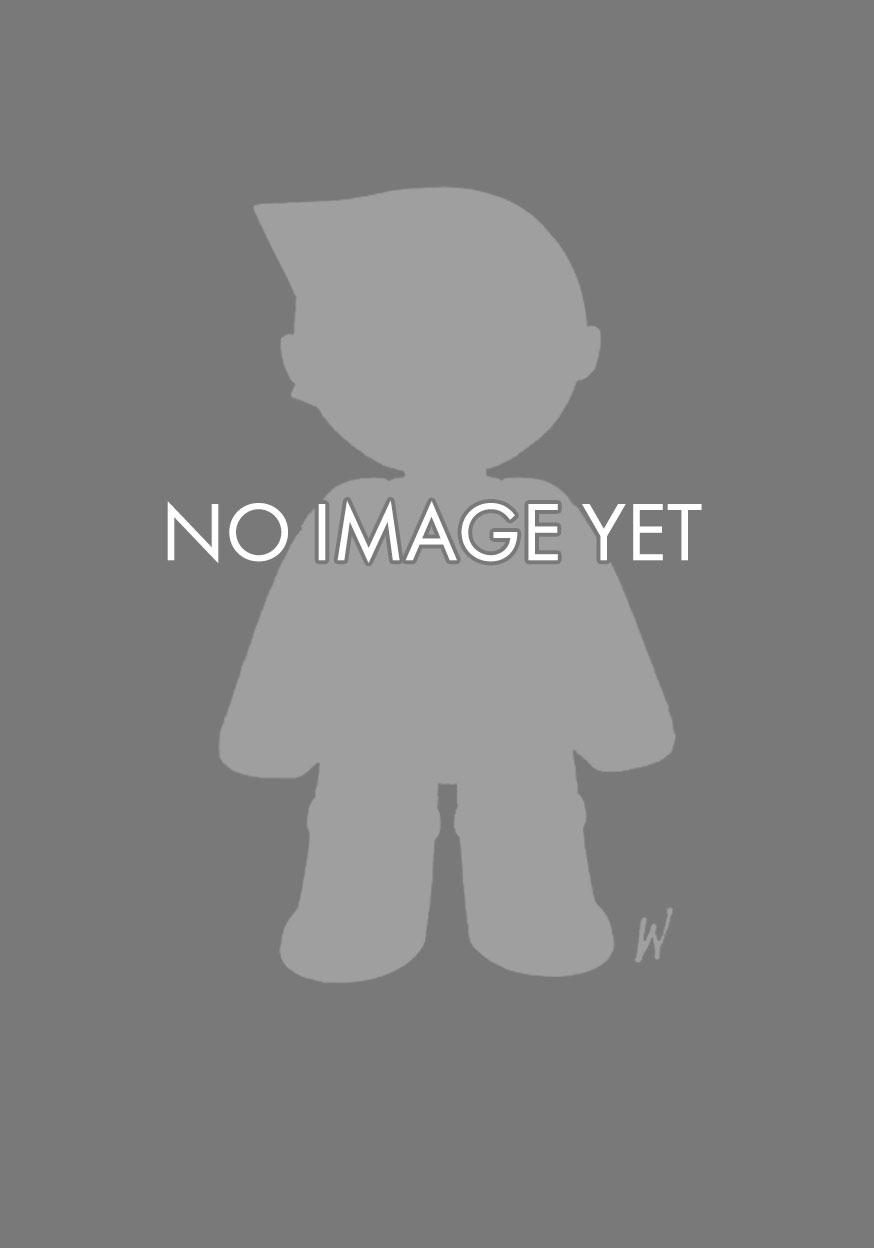 “Without You There is No Tomorrow”

“AS HER CAR RUMBLED PAST THE WELCOME TO LAS VEGAS SIGN, OLIVER APPLE HAD ONLY ONE THOUGHT ON HER MIND, GIANT MONGOLIAN MOUNTAIN HEELS. OLIVER WAS A COLLECTOR, OR SO SHE THOUGHT, BUT REALLY SHE WAS A THIEF, AND A DAMN FINE ONE AT THAT! SHE HAD STOLEN MUCH IN HER LIFETIME FROM TIME TO HEARTS AND EVERYTHING IN-BETWEEN.

Oliver only had 24 hours to get to Vegas and secure her prize and get out. She had read about the Giant Mongolian Mountain Heels in What’s Up With This Shit magazine (WUWTS for short). The article pointed out how these wonderful Giant Mongolian Mountain Heels normally roam the Mongolian plains but were now being used to perform sordid tricks for tourists. It went on to say that the heels were beaten nightly and no regard was given to their natural Mongolian diet of Russian silk stockings. Only occasionally were they flicked a cigarette butt garnished with bitterness!

If these heels had eyes, surely they would weep.

Oliver over the years had always found that the direct approach works best for most “collecting situations”, after locating the HIGH-FALUTIN SHOES OF THE WORLD CIRCUS she made her way to the Giant Mongolian Mountain Heels pen and simply unlocked their cage with a wave of her hand! The heels were packed together, frozen with fear, except for a red heel, which slowly made its way over to Oliver and gently inhaled the air around her. Oliver put one finger to it’s snout (front of shoe for the uninitiated), and from that moment a bond was made!

Oliver could hear shouts of alarm as she had now been noticed by the circus workers, she threw her arms up and yelled “SCRAM!” flushing the captive heels from their cage. The heels all hopped in different”

“I wish you were my enemy Oliver Apple” 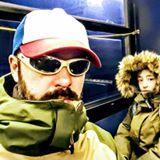 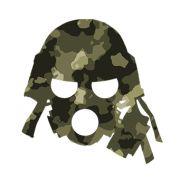