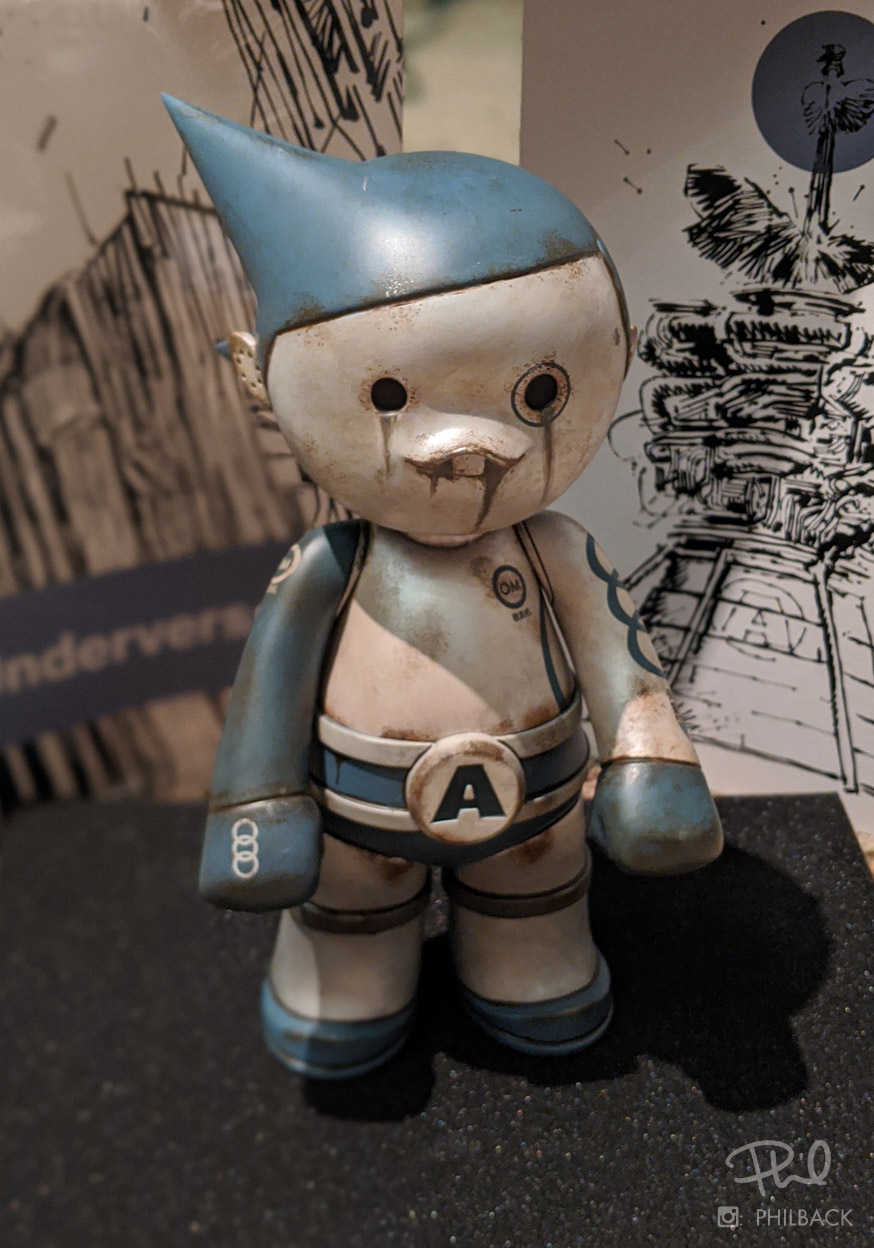 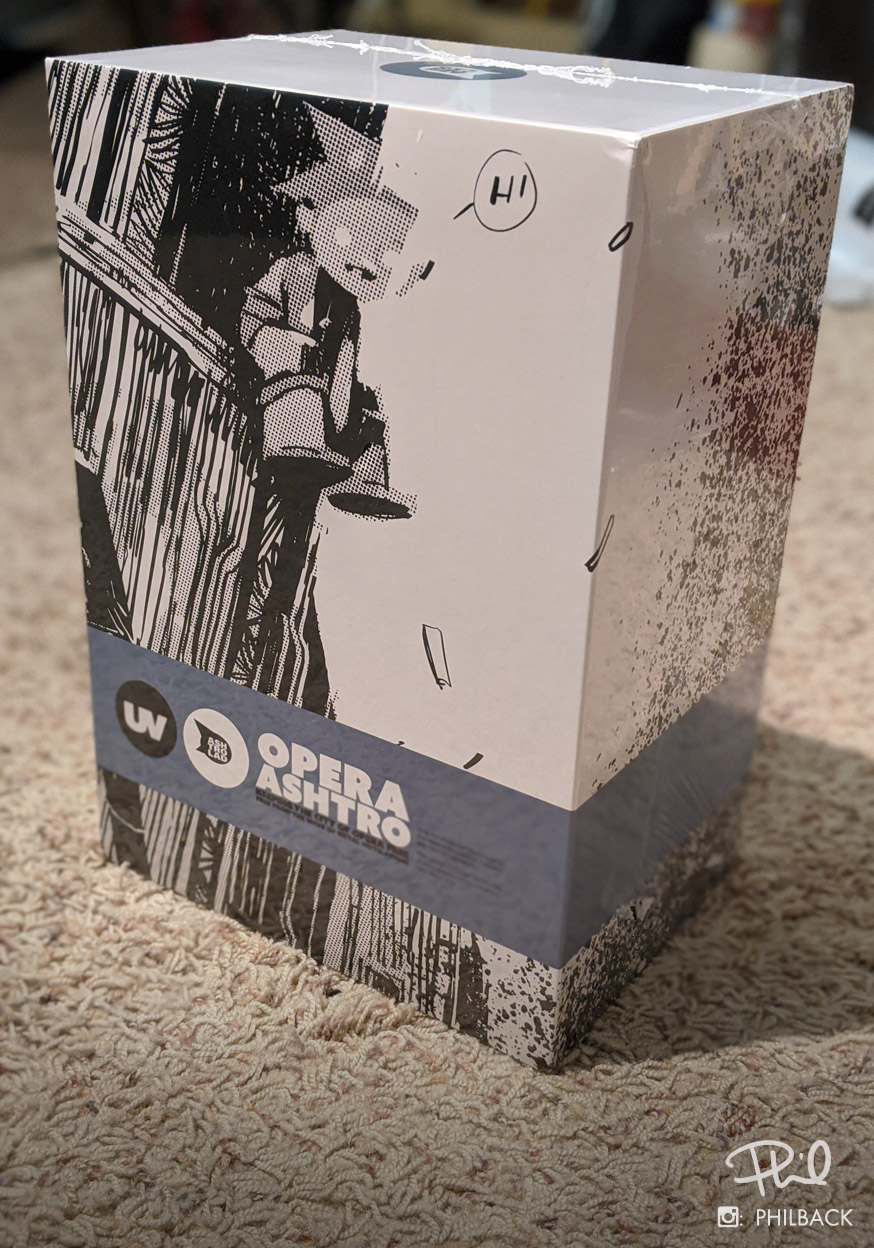 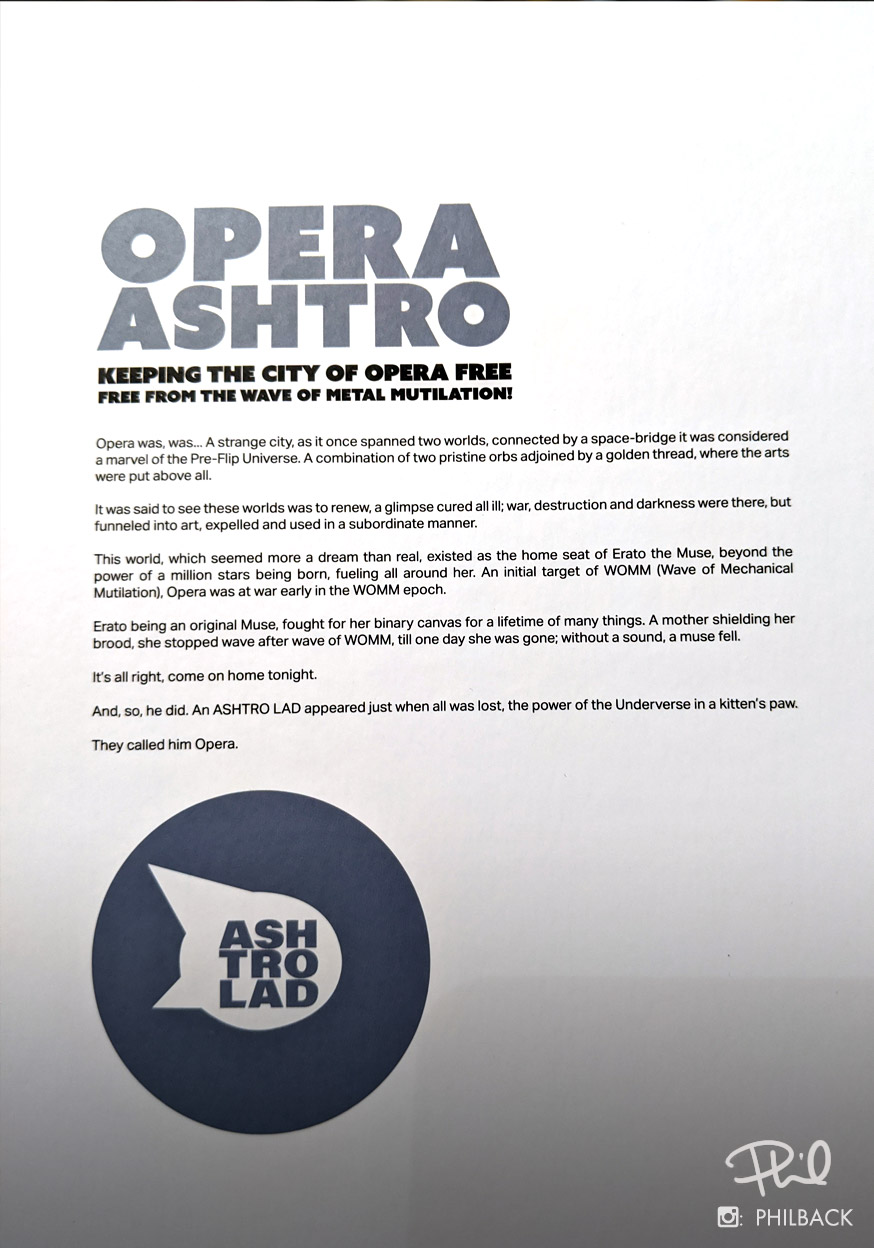 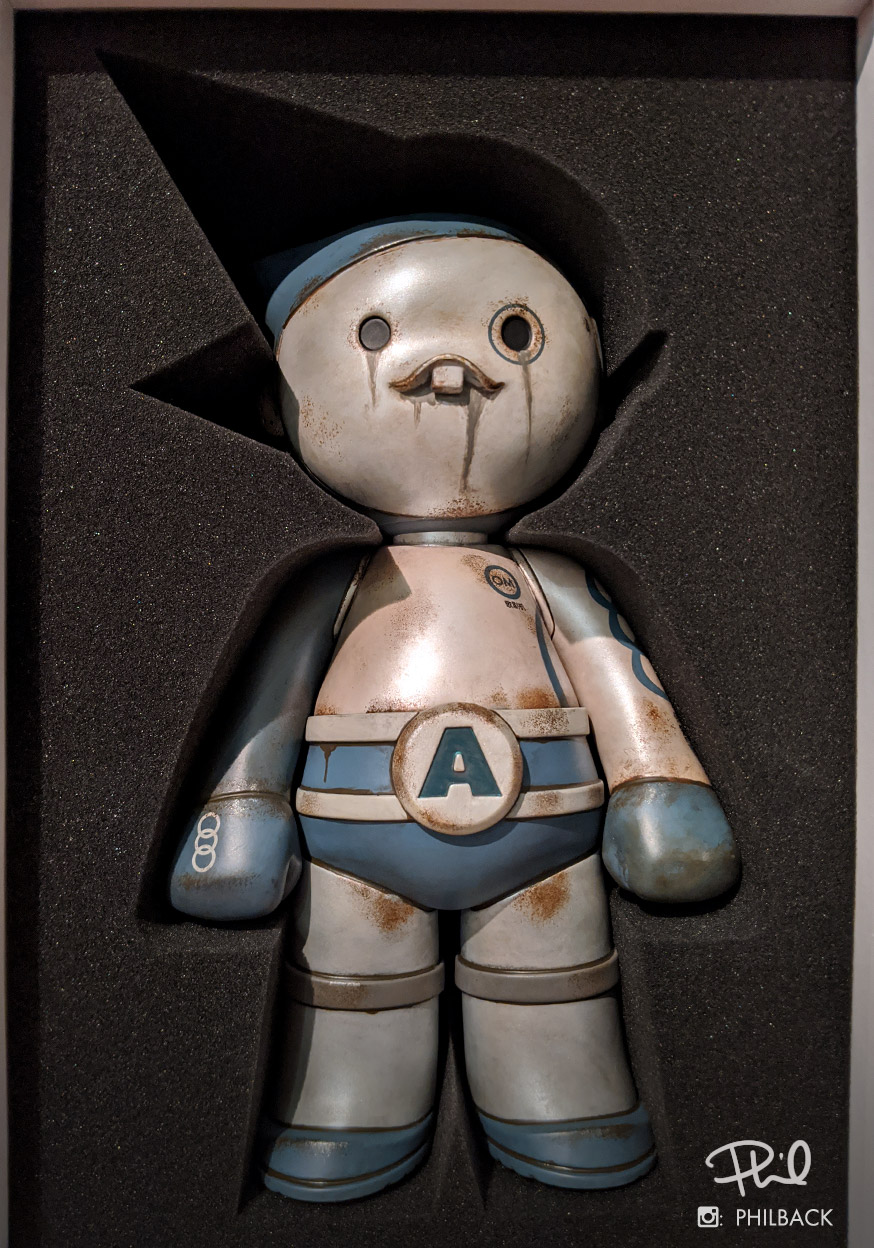 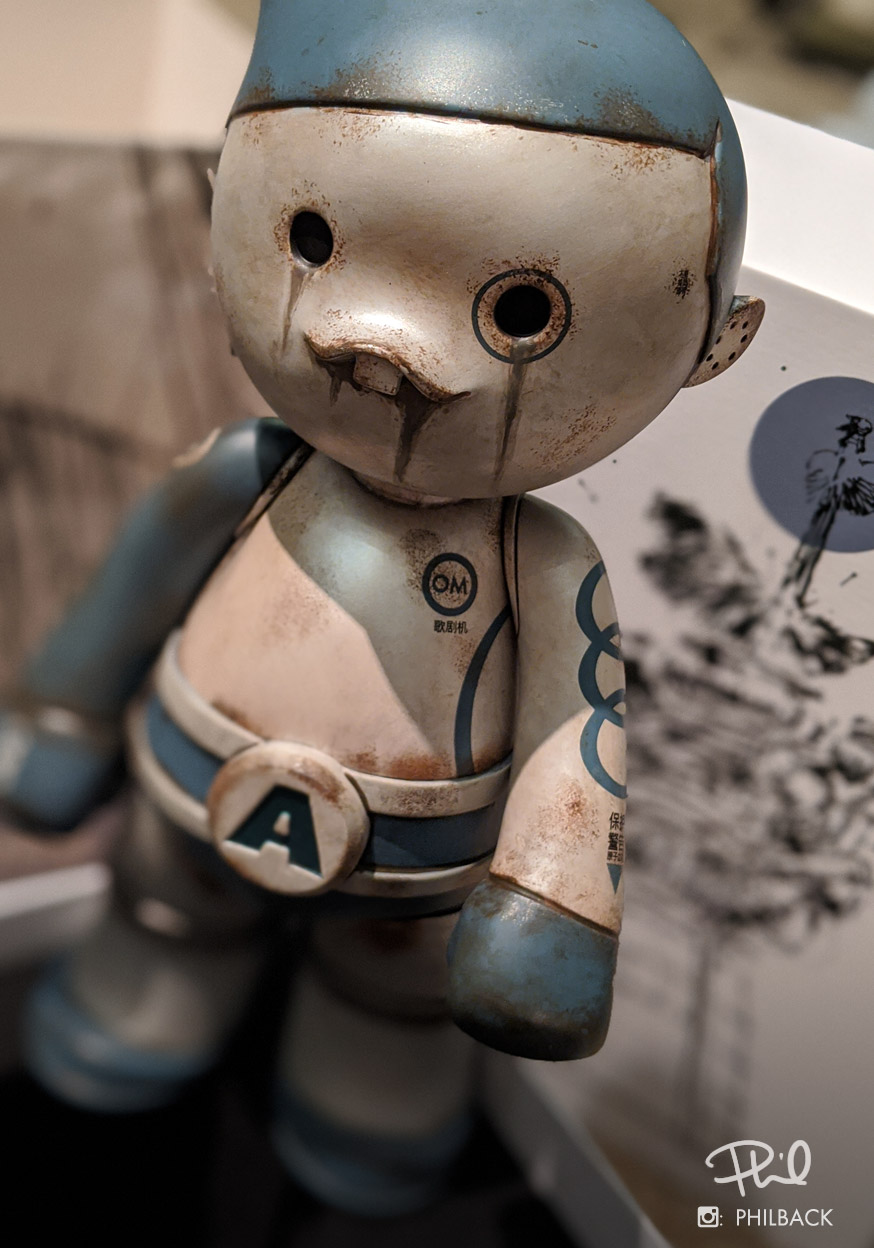 “Opera was, was.. A strange city, as it once spanned two worlds. Connected by a space-bridge it was considered a marvel of the Pre-Flip Universe. A combination of two pristine orbs adjoined by a golden thread, where the arts were put above all.

It was said to see these worlds was to renew, a glimpse cured all ill; war, destruction and darkness were there, but funneled into art, expelled and used in a subordinate manner.

This world, which seemed more a dream than real, existed as the home seat of Erato the Muse, beyond the power of a million stars being born, fueling all around her. An initial target of WOMM (Wave of Mechanical Mutilation). Opera was at war early in the WOMB epoch. Erato being an original Muse, fought for her binary canvas for a lifetime of many things. A mother shielding her brood, she stopped wave after wave of WOMM, till one day she was gone; without a sound, a muse fell.

And, so, he did. An ASHTRO LAD appeared just when all was lost, the power of the Underverse in a kitten’s paw.

They called him Opera.”

Sale offered on underverse.com and taobao.com for Asian market. Reportedly, taobao stock sold out in minutes. Second release in the 10" Ashtrolad series.