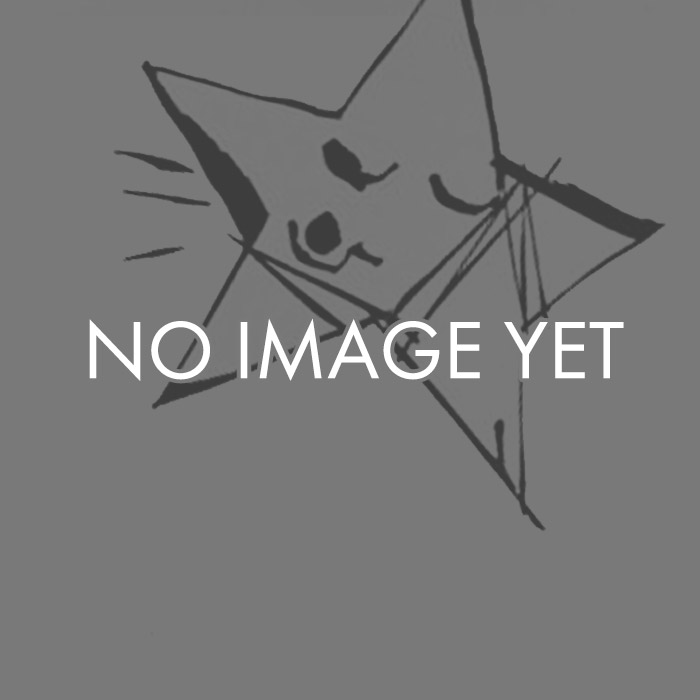 3A is coming for ya Seattle! Join us in The Block on Level 6 at the Washington State Convention Center!

We’ll have figures on display and stock toys for sale*! As well as the ECCC Exclusive Bravest Warriors Bugcat collectible figure with a special guest appearance and signing by Bugcat’s creators Kate Leth and Ian McGinty!

*Cash and Card accepted. All Credit Card sales are subject to fees.

Bugcat creators Kate Leth and Ian McGinty will be making a special appearance at the booth signing the ECCC exclusive Bugcat figures (and anything else you bring)!

Stock is Limited. Sold on First Come, First Serve Basis until sold out. Stock items limited to one piece per item per sale. ThreeA Booth #4020 Cash and Card Accepted. Card Sales are subject to additional Fees.

Kate Leth and Ian McGinty, the creators of Bugcat, will be making a special appearance and doing a signing at the booth. Details are being finalized on that and we’ll announce very soon. I’m excited – they’re both rad and make some pretty great comics and art. Ian also provided new artwork for the packaging that Brent designed.

No merchandise listed yet